"We are taking advantage of the body’s own anti-inflammatory power and showing that it can help in real situations when your own immune
John Evans, Associate Editor

Single gene may prevent chronic psoriasis by switching off inflammation

Researchers from the Karolinska Institutet in Stockholm, Sweden, have identified a gene that appears to play a role in shutting off skin inflammation, representing a potential target for managing psoriasis, according to a paper published online ahead of print in The Journal of Allergy and Clinical Immunology (Aug. 24, 2016). The gene the group identified is responsible for the production of a micro-RNA protein named miR-146a. Earlier research from the Karolinska Institutet gr 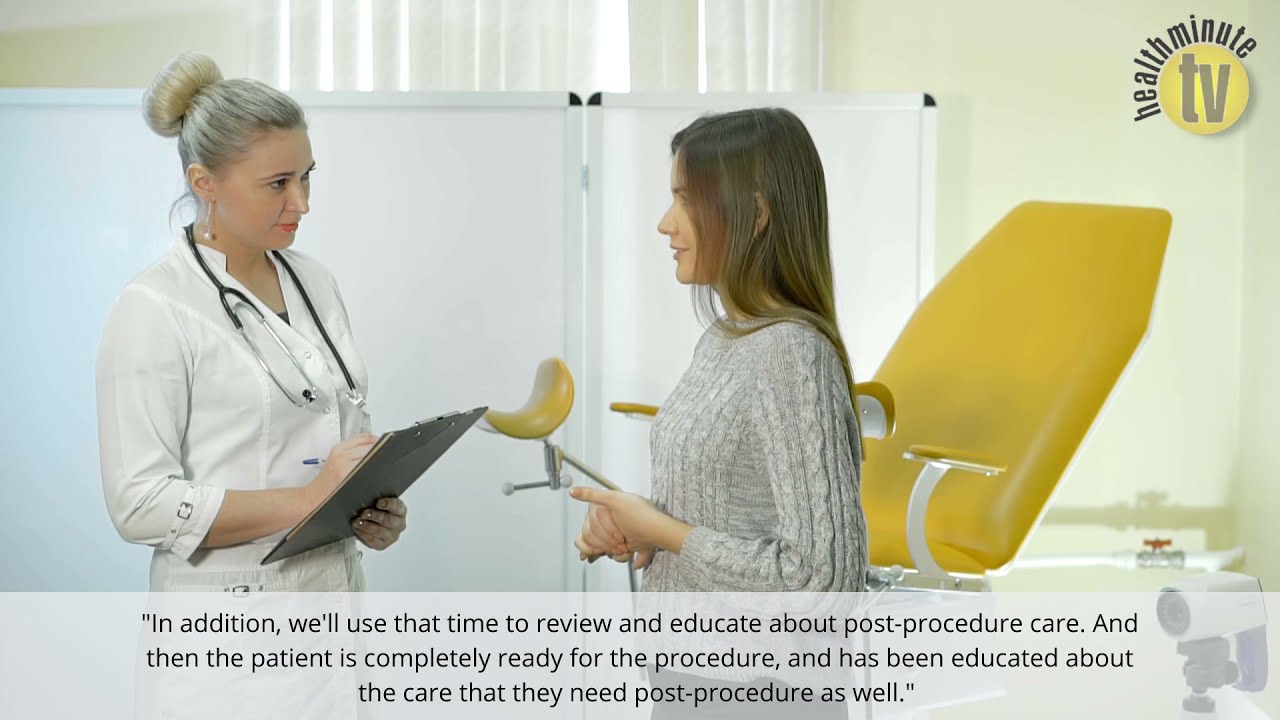