Survey results included the finding that among respondents who said they had not had plastic surgery previously, 28% said they would conside
by Emily Innes-Leroux

Dermatologists want stricter bans on methylisothizolinone in all products

Wikimedia Commons by Amitprabhakar During the 26th European Academy of Dermatology and Venerology (EADV) congress in Geneva in September, dermatologists called for an extended ban of the biocide methylisothiazolinone (MI). MI belongs to the group of isothiazolinones, which prevents the formation of microorganisms and is cytotoxic. In 2012, two multicentre studies, comprising 8,680 and 7,874 patients in Belgium and France respectively, showed the rise in contact allergy caused
by Emily Innes-Leroux

Compounds found in trees and plants used by the North American First Nations people to treat skin diseases have been identified as being potentially relevant to both cosmetic and medical dermatology. Drs. Sophia Colantonio and Jason K. Rivers conducted a review of some trees and plants used in traditional First Nations medicine, with currently used by Western medicine for cosmeceutical or therapeutic purposes. Their findings were published in a two-part series in The Journal
by Lynn Bradshaw, Senior Editor

Research continues to show a direct correlation between smoking and skin damage, according to Dr. Romeo Morales, who recently reviewed the literature relating to the skin-related risks associated with smoking that can be shared with your patients. “We know that smokers’ faces exhibit a telltale pattern of wrinkling, coarseness and discolouration. But we are also finding these changes in the skin all over the body, not just in areas that are exposed to sunlight and other envir 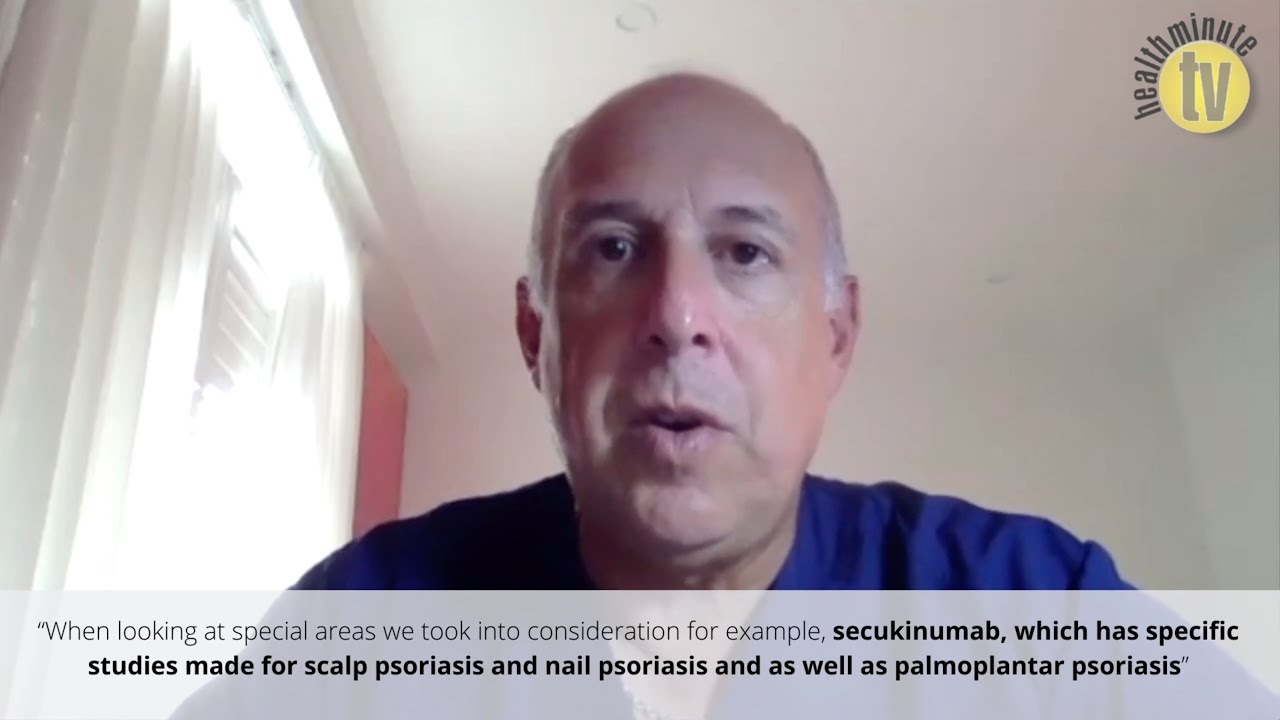